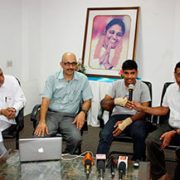 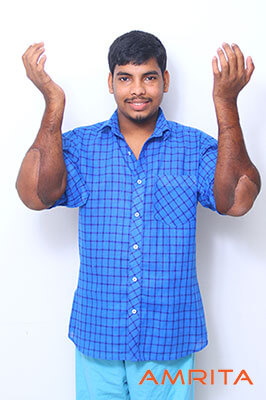 Amrita Institute of Medical Sciences (Amrita Hospital) has conducted India’s first double forearm transplant on a 21-year-old youth, Jith Kumar Saji, who lost both his hands below the elbow in 2013 due to electrical burns. This is the third double-hand transplant done at the hospital. In India, currently only Amrita Hospital is available with the capability to conduct such hand transplants.

Jith, the son of a mason hailing from a small village in Kannur, used to work as a light-and-sound assistant with a local event management group. While at work in August 2013, he fell on live high-tension electric wires when the tent under which he was working suddenly collapsed. He sustained severe burns to both him arms. He was rushed to the hospital unconscious, but his hands could not be saved and had to be amputated below the elbow.

For Jith’s double-forearm transplant, Dr. Subramania Iyer, HOD, Plastic and Reconstructive Surgery, Amrita Hospital, led a team of 25 surgeons and a 12-member anaesthetic team in a marathon surgery that lasted 14 hours. Dr. Iyer explained: “This surgery was technically much more complicated than the previous two hand transplants done by us at Amrita Hospital. In hand transplants done above the wrist, the tendons are still connected to each other. But in a forearm transplant, these connections have to be made to the muscle mass. Identification, tagging and connecting the nerves, tendons and arteries is very challenging. That is why forearm transplants have been attempted only a few times in the world.”

The donor was a 24-year-old youth Raison Sunny who was declared brain dead after a road accident.

Amrita Hospital created medical history in January 2015 by carrying out India’s first hand transplant of a 30-year-old patient, Manu TR. This feat was quickly followed by another hand transplant surgery in April 2015 of an Afghan soldier, Abdul Rahim. These, along with that of Jith Kumar Saji, are now the only three hand transplants ever been done in India.

Jith spent three weeks in the transplant ICU after the surgery and is now fit to be discharged. He has been undergoing physiotherapy and can use both his elbows. He is even able to eat with the support of special splints. Jith would need to undergo intensive physiotherapy and rehabilitation exercises for at least two years for his hand functions to return fully. In addition, he will have to take lifelong immunosuppressant medications to prevent the rejection of the transplanted hands. 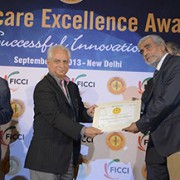 Amrita is the best hospital in the country 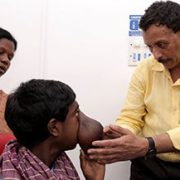 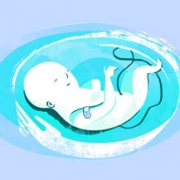 Amrita Hospital does laser surgery to unborn baby to save kidneys 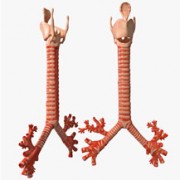 Amrita SeRVe weaves another tale of success in Valaramkunnu

The Vasana Box
Scroll to top