On this meditation day, Amma was asked a question about the posthumous donation of organs to scientists and hospitals. “Does it effect the soul, whether the body is buried, cremated or donated?” the questioner wanted to know. 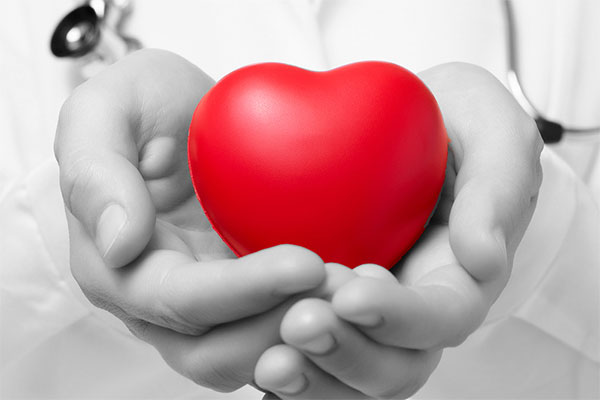 Amma replied that what happens to a body after its death only affects that body, not the Atman [the Self], which is eternal. It is better to donate the body’s parts after it dies, She said. If a body is burned, it becomes ash. If it is buried, it becomes food for worms. If you sign it up for posthumous donation, it can give sight or save a life.

Amma told everyone that they should think of how happy the patient who receives the organs will be when their life is saved by a new heart, a new liver or a new kidney. She asked everyone to imagine the joy of the blind person who is finally able to see do to someone’s donated eyes. How happy will his family be? She asked, mentioning that they may even be rescued from a life of destitution,

Amma said that people who donate their organs gain great punya [merit], so it is not only helpful to the receiver but also to the soul of the donor. She told of how recently at AIMS, the Ashram’s super-specialty hospital in Cochin, the doctors were able to use nearly every donated organ of a man to save others. 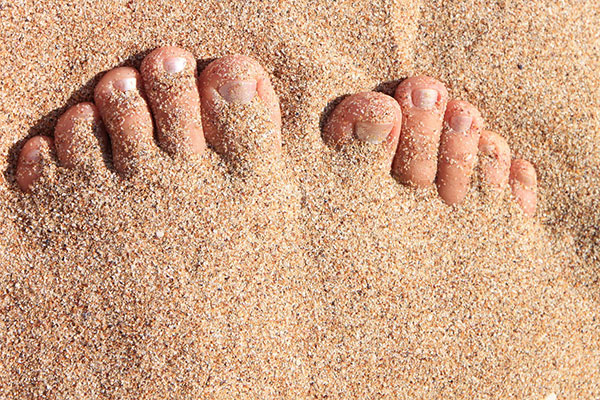 Then Amma told a story about a doctor whose father died. The doctor removed all his father’s organs before the body was cremated. He did it, Amma said, because he had the awareness — the awareness of what the body is, what it does and the potential of its parts after death.

You are not the body, Amma reminded everyone, and besides the donation is after your death. What do you care what is done with the body once it is dead?

Once again, Amma was reminding Her disciples that they have taken upon themselves a life of renunciation, a life of a sacrifice, a life of living for others. Our bondage begins with the false notion that we are the body. If we cannot reject the body even upon its death, then where are we?