Over 100,000 villagers in Kerala, spread across 14 districts, have begun to receive clean drinking water as part of the Jivamritam Project launched by Mata Amritanandamayi Math (MAM), six months ago. 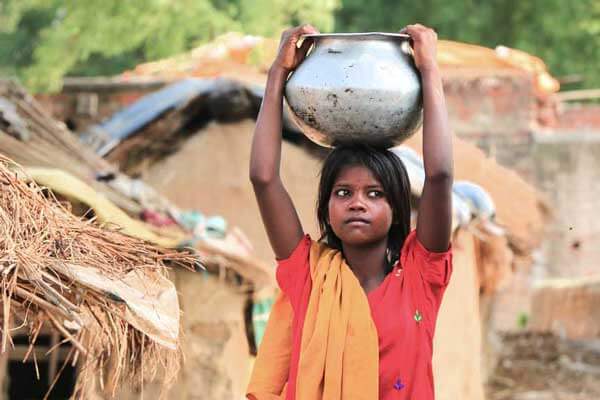 As many as 127 water filtration units have been installed by MAM as part of the project, which was inaugurated by President Ram Nath Kovind {news} in October last year.

In the next two months, MAM plans to raise the water filtration units to 200, which would benefit an additional 60,000 people from the marginalised rural communities.

“Over the last six months, 50 faculty and staff and 200 students from Amrita Vishwa Vidyapeetham have worked tirelessly to instal 127 community water filtration systems in Kerala, including 55 in Alappuzha, 16 in Kollam, 11 in Thiruvananthapuram and 10 each in Thrissur and Kozhikode,” said Dr Maneesha Sudheer, who heads the Jivamritam project.

By May-end, the total number of Jivamritam systems installed in the state will reach 200, offering clean drinking water to 60,000 more people.