After her extensive tour of North America and Canada, Amma reached Tokyo the capital of Japan. Amma’s programs were held for 3 days in Tokyo at Belle Salee Shibuya Garden Hall. 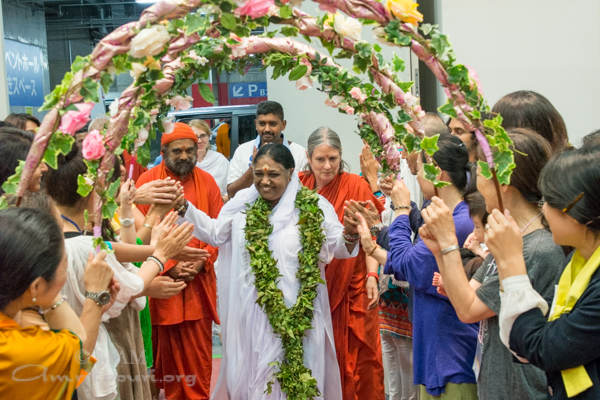 Student Volunteers from the Japanese student organization IVUSA have been actively participating in MAM’s free housing project. Every year group of students from IVUSA come to India and physically participate in the construction of free houses.  Mr. Shimomura Makoto, Director of IVUSA came to welcome Amma and express his gratitude to Amma.

“Now 3,300 students of Kyusyu university are involved in our volunteer activities. Our first meeting with Amma was 1998. We came to know about Her housing project in South India and happily participated in the construction. Also, we were involved in Amma’s housing project for the Gujarat earth quake and Tsunami housing projects in South India. It is true that Japan became very rich in material aspects. Now, students are feeling and learning about living ‘rich in heart’ under Amma’s guidance and instruction. We want to continue putting Amma’s Indian activities central in our activities. I express my congrats from bottom of heart to all of Amma’s charity activities.”

Amma led the devotees in prayer for world peace, meditation, bhajans and satsang. 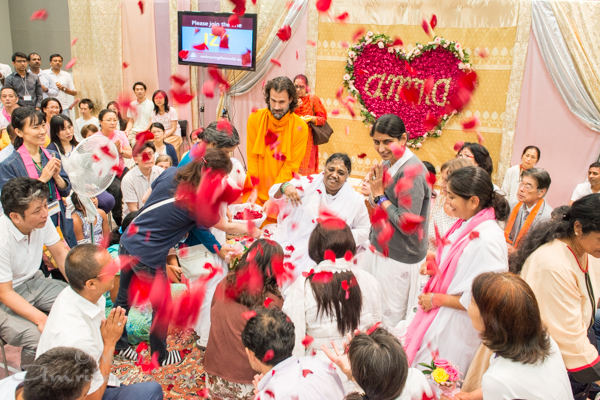 This years Gurupurnima was also celebrated here. Amma gave a message on this occasion {news}. Swamiji did Amma’s Gurupada puja and chanting of 108 names. Amma gave prasad to all present. She was also interacting with the ashram centers via a webcast.

During Darshan, Amma received a young man Taka Aki. He is very special.

Due to birth complications, Taka Aki was afflicted with a severe case of cerebral paralysis. Intellectually he is just like any one else, but he has very limited control over his muscles and is thus constrained to a wheelchair and has difficulty even speaking. Back in 2006, during his university studies, he joined one of their regular trips to India to volunteer with Embracing the World building houses for people in need. This has been a dream of Taka Aki’s since he first met Amma in 2003. But due to his condition, traveling to India always seemed unrealistic to him. In Tokyo, he moves about freely using a motorized wheelchair and communicates via computer. But if he came to India he knew he would have to leave these supports behind, and he did not want to be a burden for others. For two years, Taka Aki told himself that traveling to India was simply not in the cards. However, in his final year as a university student, he decided he had to try.

The first day onsite in the Indian village of Nagapattinam was no different than any other at a construction site in India—extremely hot with lots of heavy manual labor. There was nothing that Taka Aki could do. His wheelchair even got a flat tire and he had to be pushed and carried along the dirt roads and over the thorny bushes. He simply sat in the shade, watching everyone else and longing for an opportunity to serve. {news}

Then the next day someone suggested that maybe he could paint. He was thrilled by the idea and immediately agreed to try. Soon, a few people carried him onto a scaffolding, taped a paintbrush in his hand (he is unable to grip things), and he was ready to go. Someone guided his hand into the paint bucket and then, with great effort, he moved the brush back and forth along the wall. Paint was flying everywhere, spraying anyone within range, but no one seemed to mind or even moved out of the way. The scene was too inspiring to leave. A small crowd began to gather, and tears came to many people’s eyes. One of the site supervisors was visibly touched and, with his hands over his heart, said, “This is real service.”

Taka Aki spent the next several hours painting. Every so often the scaffolding would be shifted so that he could reach another section, and different people took turns supporting him on the scaffolding and helping him to dip his brush. Throughout the day the other students continually shouted encouragement. By the time the sun began to set, the house had been transformed from the lifeless gray of cement to the inspiring pink of the horizon. 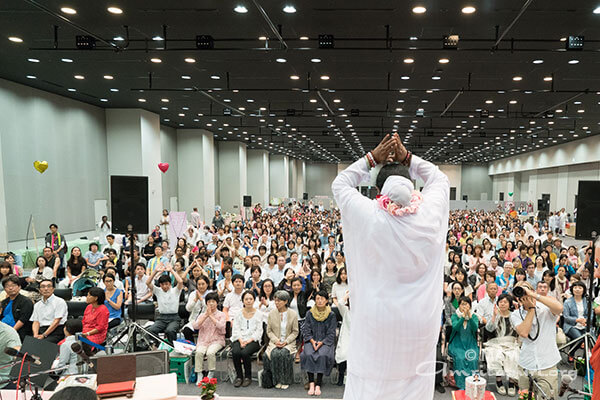 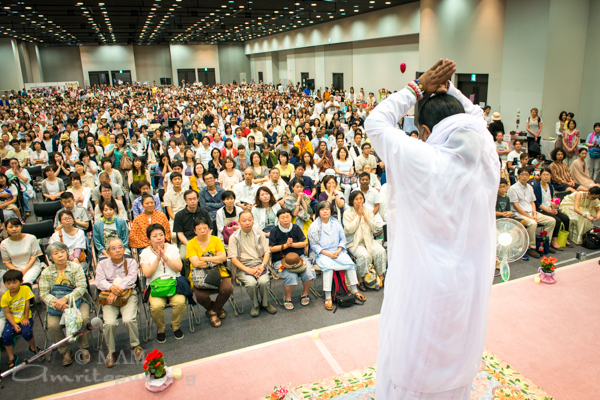 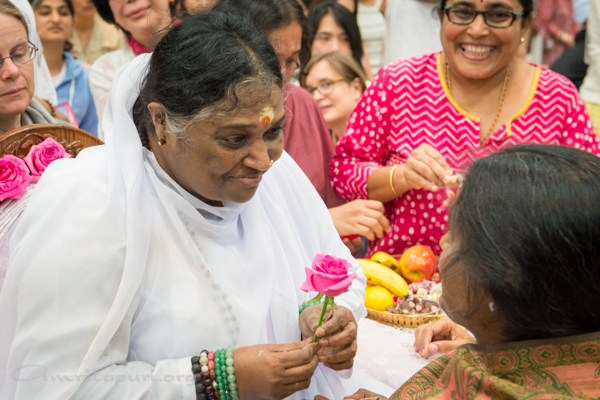 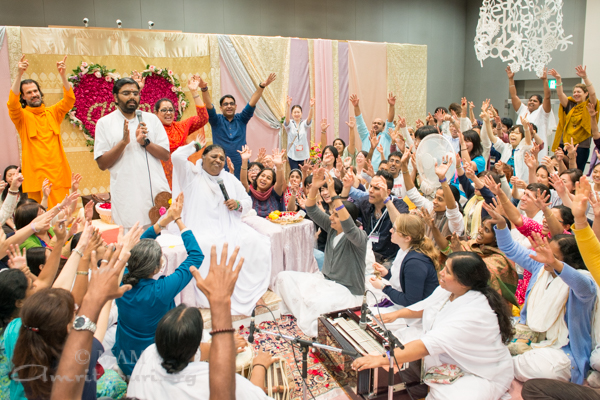