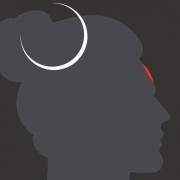 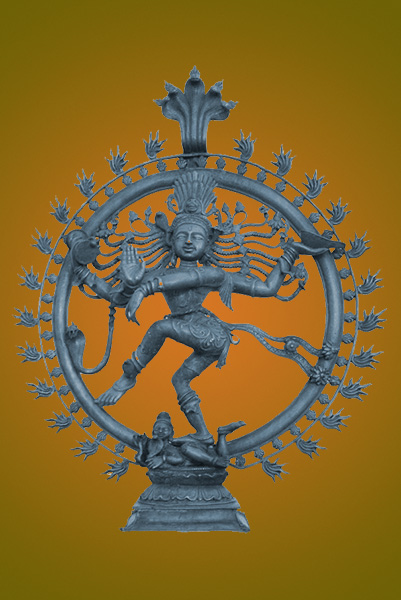 Sivaratri, dedicated to Lord Shiva, is celebrated on the moonless night of the month of Phalguna, which is the fourteenth day in the krishnapaksha or dark half. Owing to a special planetary conjunction, spiritual practices done on this day are considered to be especially auspicious and beneficial. There is a reference to this in one of the Puranas, where Shiva himself tells Parvati Devi [the Divine Mother] that this day is particularly dear to him, and that those who perform the prescribed austerities on this day will be freed from all sins.

One popular story from the Puranas goes like this: There was once a poor hunter from Varanasi. His name was Suswara. He lived with his wife and child in a small hut. Theirs was a hand-to-mouth existence. Suswara would go to the forest and hunt whatever game came his way, and thus feed his family. One particular day, he caught many small animals and birds, which he put into a sack. Encouraged by the catch, he wandered deeper into the forest in search of more game. Soon darkness set in and he turned to go home. He was a little worried as the forest was infested with dangerous animals. He did not like the idea of spending the night there. Soon it became very dark. Unable to find his way back, Suswara climbed a tree to be safe from the wild animals.

Attracted by his scent, animals came lurking under the tree. Hoping to scare them away, Suswara plucked some twigs from the tree and threw them at the animals, but to no avail. Throughout the night the animals kept prowling beneath the tree.

Suswara was unable to get even a wink of sleep. He kept vigil throughout the night. He plucked leaves from the tree, which happened to be a bilva tree, and dropped them on the ground. Unknown to Suswara, there was a Shivalinga at the foot of the tree; and so, although he was unaware of it, by dropping the sacred bilva leaves, Suswara was making a sacred offering to the Shivalinga. That night happened to be Shivaratri. So the hunter had unknowingly kept a night-long vigil and worshipped Shiva. 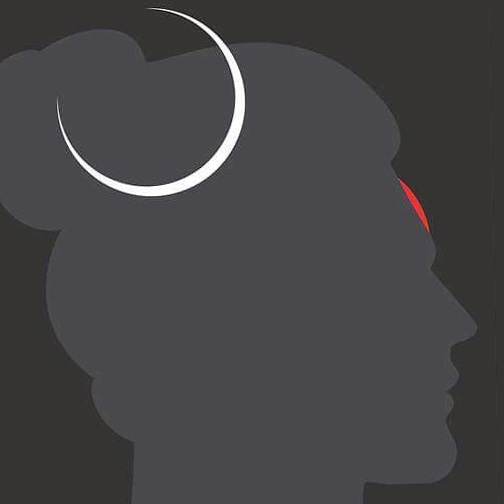 According to the Shiva Purana, the Mahashivaratri worship should incorporate six items: offering bilva leaves to the deity after giving it a ceremonial bath, which represents purification of the soul; applying vermilion paste on the linga after bathing it, which represents virtue; offering food, which is conducive to longevity and the gratification of desires; lighting incense, which yields wealth; lighting an oil lamp, which signifies the attainment of knowledge; and offering betel leaves, which marks satisfaction with worldly pleasures. These six items form an indispensable part of the Mahashivaratri worship, be it a simple ceremony at home or grand temple worship.

Significance of the Rituals

The story above is an allegory. Just as the hunter sought to kill wild animals, the spiritual seeker tries to overcome lust, anger, greed, infatuation, jealousy and hatred. The jungle is the mind where all these negativities roam about. A spiritual aspirant must kill these “animals” to be free.

The name of the hunter was Suswara, which means “one of melodious voice”. This indicates the purity of intent and speech, which, in turn, imply a level of mental purity.

The hunter was born in Varanasi. Vara refers to the forehead while nasi is the nose. The point where both meet is Varanasi, in other words, the point midway between the eyebrows. This point is also called the ajna chakra and is regarded as a nexus of the three nadis: ida, pingala and sushumna. A spiritual aspirant who concentrates his or her mind on this point gains concentration and gradual control over his senses. The killing of the animals thus indicates control over one’s vasanas [latent tendencies].

The bilva tree corresponds to the spinal column. The tree’s leaves are special: each stalk has three leaflets. The three leaflets represent the three nadis mentioned above. The climbing of the tree represents the ascent of the kundalini shakti from the muladhara to the ajna chakra.

Keeping awake is symbolic of the kind of awareness and oneness of purpose that a spiritual aspirant needs to reach the goal. He cannot afford to be slack even for a moment.

Shiva is the Supreme Consciousness that illuminates the three states of waking, dreaming and deep sleep. Offering the threefold bilva leaves to the Shivalinga heralds the return to a level of consciousness beyond the three states, which is the fourth state, turiya. The dawning of that state is consonant with the awakening of the individual. 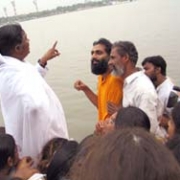 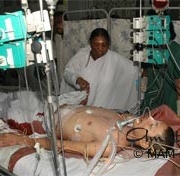 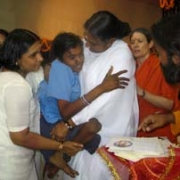