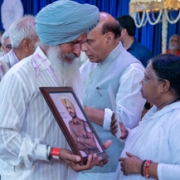 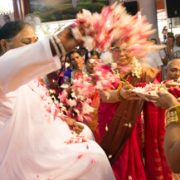 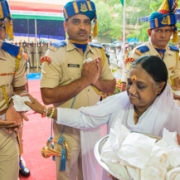 IAM classes for the Military 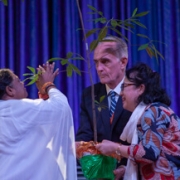 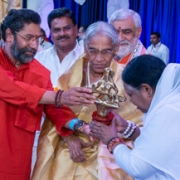