Blog - Latest News
You are here: Home / Intra-uterine foetal procedure at Amrita saves the life of woman and c... 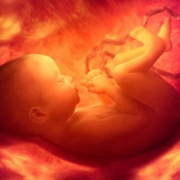 Doctors at Amrita Hospital, Kochi have achieved a significant breakthrough by successfully operating a pregnant woman’s foetus and saving the unborn child. The 21-week pregnant woman’s foetus had a giant tumour in the right lung that was pressing on its heart and the normal left lung. Due to the tumour, the foetus had developed heart failure and if not treated on time, it would have caused death. The mother too would have faced a health hazard known as ‘mirror syndrome’. If not treated, the foetal problem would have put the lives of both the mother and baby at risk.

After the surgery, the baby is doing fine with the tumour shrinking to half of its volume in one week, the heart failure almost completely resolved and pregnancy continuing.

According to the doctors, this procedure is a major milestone in the treatment of congenital problems before birth. 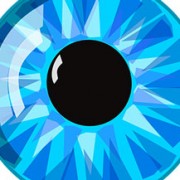 Diabetes and Eye at Amrita Institute 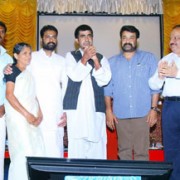 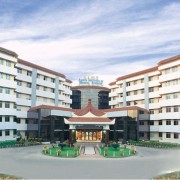 Amrita Center of Excellence in Organ Transplantation dedicated to the Nation