Researchers at Amrita Hospital have turned a substance commonly found in bones into a potent weapon that can seek and kill tumour cells.

Tiny particles of calcium phosphate, a biomineral that is a natural constituent of the bone, when doped with similarly small iron particles, can become what medical scientists call a theranostic agent, a substance that serves both diagnostic and therapeutic functions, the Amrita Hospital scientists found.

The team led by Shantikumar Nair and Manzoor Koyakutty of the Centre for Nanosciences and Molecular Medicine at AMRITA demonstrated that these iron-doped calcium phosphate nanoparticles, at least 10-fold smaller than the smallest dust particle, can be guided to the liver where tumour-afflicted tissues can be scarred using radio waves. 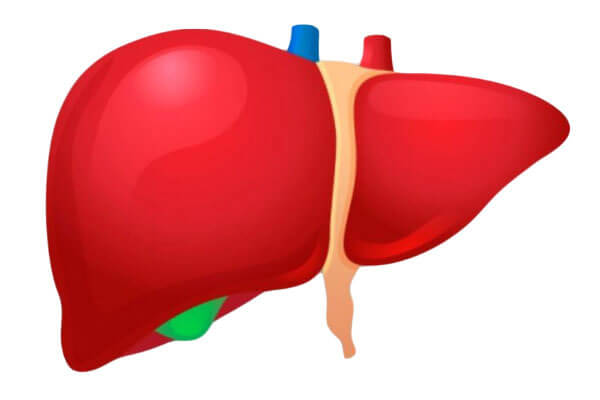 “We have been working on calcium phosphate nanoparticles that can be used for tissue engineering applications, for a while. But our interest was in finding whether this material could be used for imaging (diagnostic) applications,” said Koyakutty.

So they synthetically prepared these nanocrystals and doped them with impurities that have magnetic properties so that they can be used for MRI scans or similarly with X-ray-absorbing particles to make them suitable for X-ray imaging.

One such nanocomposite they prepared was iron-doped calcium phosphate nanoparticles, which they found could be a good imaging substance. While working with this nanocomposite, the AMRITA researchers quite accidentally discovered that they have an ability to heat up when exposed to certain types of radio waves.

“It is then that we decided to explore whether this material could be used to burn tumour tissues,” said Koyakutty, the lead author of a recent paper published in the journal Scientific Reports.

This technique of using radio waves for killing cancer cells is called radiofrequency (RF) ablation, and scientists elsewhere have been developing it as a plausible treatment for cancers of different organs such as lungs, liver and oesophagus.

Biodegradable
“Most of the materials currently being explored as heat-generating materials for RF ablation — such as gold nanoparticles, carbon nanotubes or graphene — suffer from an inherent problem: they are non-biodegradable. Calcium phosphate, on the other side, being part and parcel of the bone mineral, is easily biodegradable.”

The current challenge with RF ablation is that as the thermal conductance of tissues is low, heat will not spread well enough to a large area in order to kill all cancer cells. It is useful if the cancer area is restricted to an area of 3-5 cm.

Koyakutty admitted that this may remain a challenge. But they are hoping they can evenly spread these nanoparticles through the cancer cells if they can be tagged with certain tumour-specific molecules which bind to the malignant cells.

As the next step, the scientists plan to try this out on rabbits where they hope to target tumour tissues of 3 cm diameter.