Harsha Vardhan said that the meeting exemplified the contribution of everyone in the society to make organ donation drive a success. He wished that one day India would be as efficient as countries like Spain in providing deceased organ donation program. He complimented the hand transplant team of Amrita for bringing laurel to the country.

The entire hand transplant team led by Dr Subrahmania Iyer of Amrita was felicitated. The organ donor families of Binoy and Joseph, who were the first hand donors of the country was also felicitated. 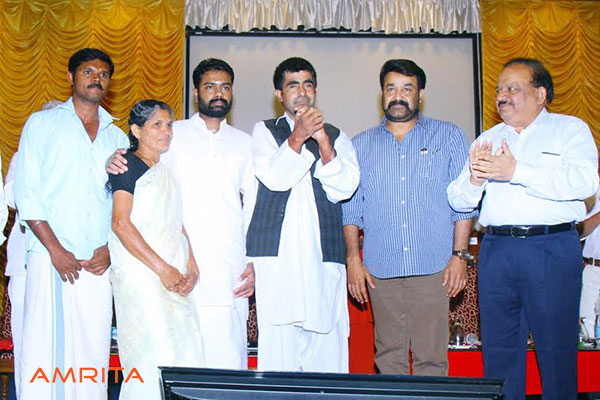 Malayalam cine actor Mohanlal, the ‪‎Goodwill‬ ‪‎Ambassador‬ for Organ Donation felicitated the families of donors of the first two twin hand transplants in the country for their exemplary action. He said that he was always a part of Amrita family and was very happy to be associated with the organ donation movement. 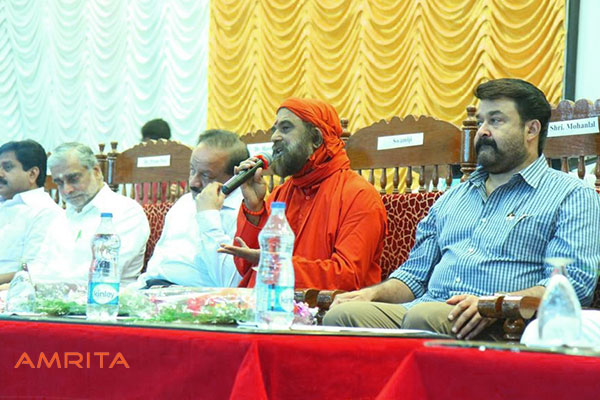 Health Minister of Kerala Sivakumar expressed his gratitude to Amrita for pioneering organ transplantations in the state. He hoped that the air ambulance will materialize very soon to facilitate transport of organs.

Swami Poornamritananda Puri in his benedictory address said that human body is a gift of God and should be utilized to serve others even after death.