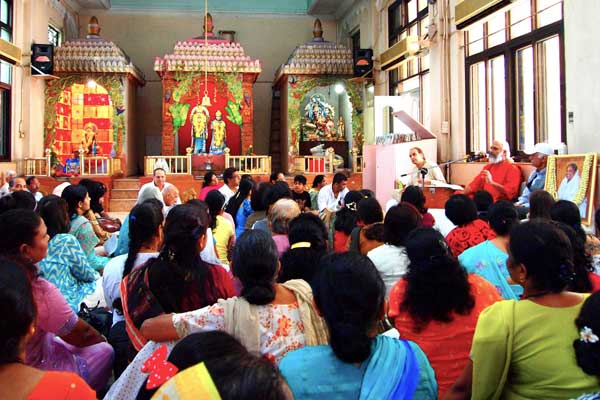 Hong Kong’s sole Hindu Temple is located in the Happy Valley. The temple had a crowd of more than 200 to attend Swami Ramakrishnananda’s talk. After the talk, Swamiji began leading bhajans, with songs such as Dayakaro Tum, Git Nahi etc. One elderly gentlemen who was playing cymbals, came to Swamiji afterwards apologizing to him as had had been overcome by a feeling of the divine presence and was not able to continue playing the cymbals during the bhajans.

Br. Shantamrita Chaitanya led an IAM meditation retreat for students who were natives of Hong Kong, Taiwan or Mainland China in a beautiful complex in Hong Kong. People of all walks of life attended retreat. 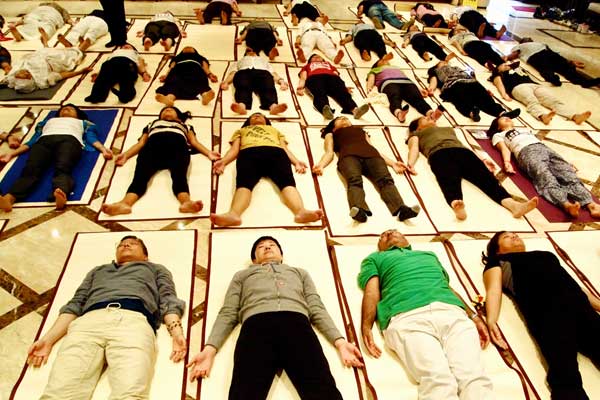