The French island of Reunion in the Indian Ocean just off the coast of Madagascar was Amma’s next stop after Singapore. 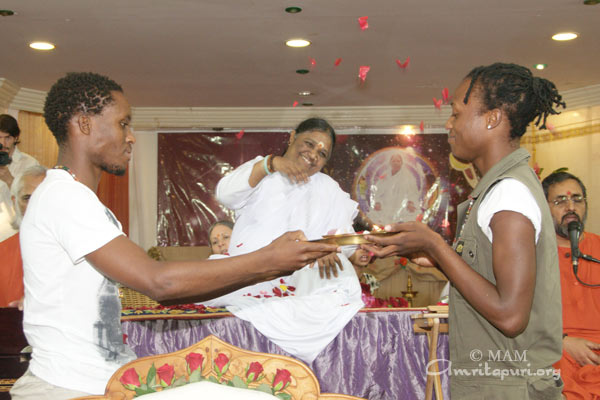 The 4 days of programs were opened by a mix of African and Indian drummers, at Salle Candin where Amma was formally welcomed by a host of dignitaries including The Consulate General of India, Mr Veloupoulle Jacques and Swami Advayananda Saraswati from Arsha Vidya Ashram of Re Union.

On the occasion of the programs, Mr Veloupoulle said “Amma is an example of one woman who made a difference. She was not born into a rich family.  The key to her success being her love and compassion, her holistic approach to life’s problems and most importantly her tireless efforts in helping others. How does she make it so effortless?  As she herself says where there is love no effort is needed.” 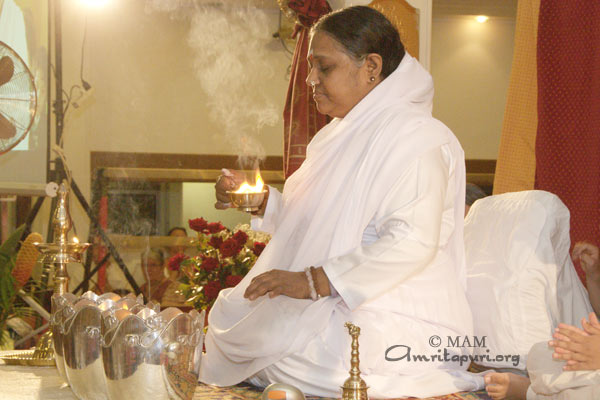