This September, Swami Ramakrishnanada Puri visited South America for the 20th time. Swami travelled to Peru, Chile and Brazil as part of his tour, spreading Amma’s message of love and compassion everywhere he went. In each city that Swami visited, large crowds filled every hall. It was incredibly inspiring to see the devotion and enthusiasm of those that attended. 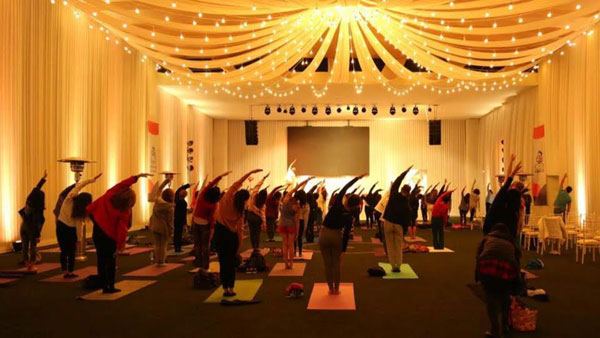 The tour began in Lima, Peru with an Integrated Amrita Meditation (IAM) course. Swami inaugurated the class of over 100 people and reminded them what an incredible gift Amma was offering the world with this technique. Over the next several hours more than 400 people participated in a Homa, satsang, bhajans and mediation. 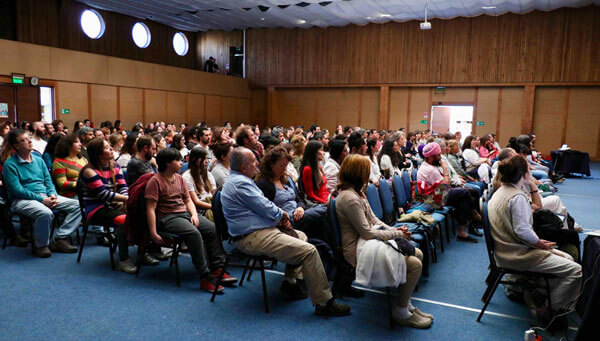 From Peru, Swami travelled to Chile and programs were held in the cities of Santiago and Viña del Mar. In both cities Pujas were held for world peace and many familiar faces were in attendance eager to listen to Swami’s satsang. In his talk, Swami reminded everyone that, “If we do not prepare our mind well before we perform our action, it will be difficult to accept the result of the action if it is a negative result. So it is easier to prepare our mind before performing an action, than preparing our mind after performing the action. To put in a different way, it is difficult to prepare our mind after getting the result.” 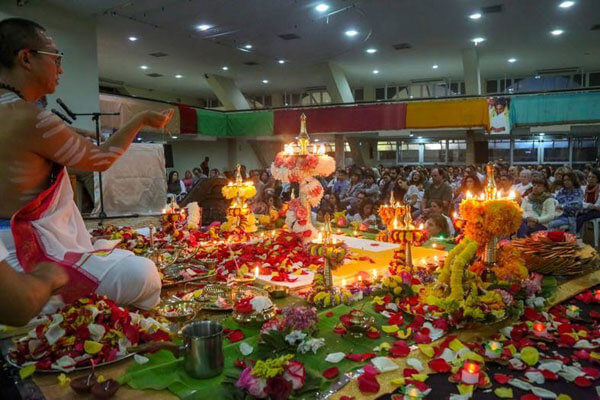 In Brazil Swami visited Sao Paolo and Rio de Janeiro. The lively Brazilian spirit was present in all of Swami’s programs where big crowds enthusiastically participated in every part of his program. Everywhere Swami went in Brazil, everyone was asking the same question “When is Amma coming back to Brazil?” Of course, only Amma can answer that question, but Swami reminded everyone if they sincerely tune in to Amma she is already here with them. 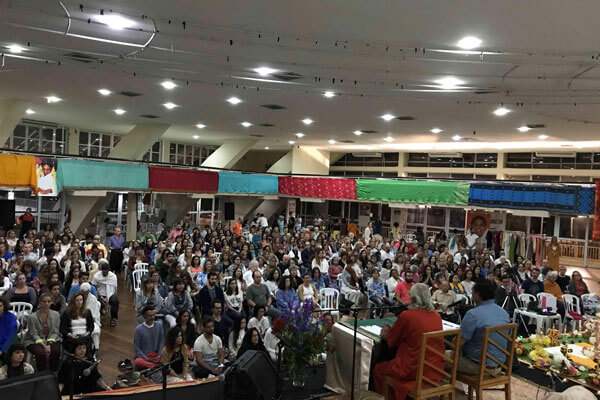 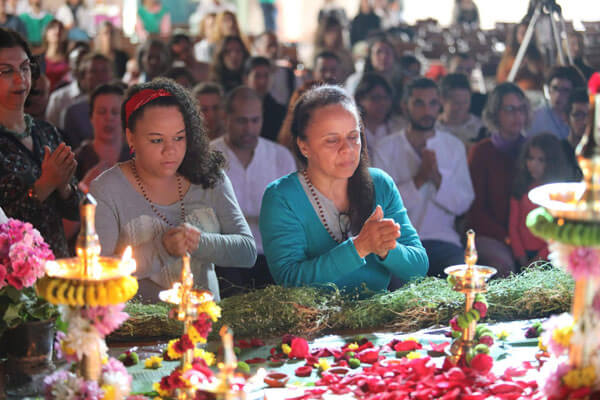 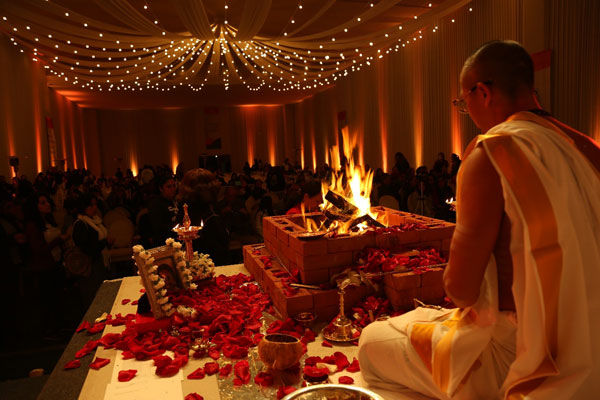 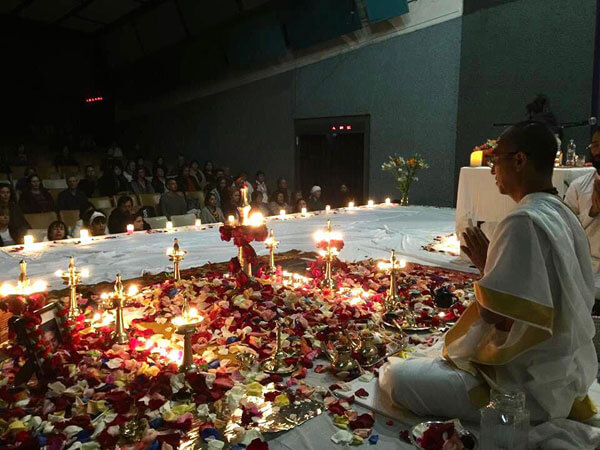