1 Aug 2018, Sikkim
Internet of Things (IoT) based real-time landslide warning system has been installed in Sikkim, the first of its kind in the Himalayan region by Amrita Vishwa Vidyapeetham. Director of the Centre of Wireless Networks and Application of the institute, Maneesha Sudheer explained “It will monitor a densely populated area spanning 150 acres around Chandmari village in Gangtok district and be a life-saving system for at least 5,000 people. This area has seen several landslides in the past with the first one reported in 1997. There are 200 sensors that go as deep as 13 metres underground and reading of the various data for analysis getting transmitted. We are receiving these data in the control room. This will help us for the early warning of landslides at three different levels.” 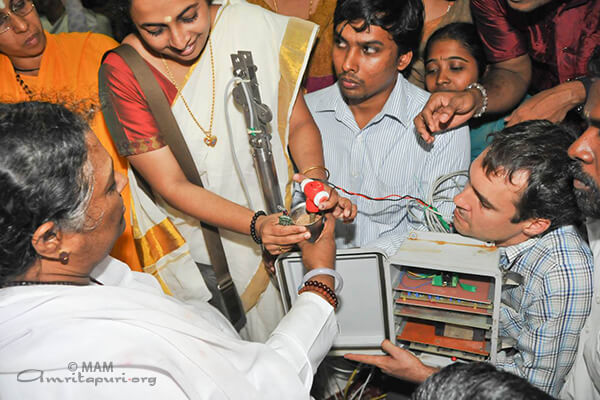 The system has been installed under the aegis of the Ministry of Earth Sciences at a cost of Rs 5 crore. The project was given to Amrita after it successfully deployed and managed similar IoT based landslide warning system in the western ghats region of Munnar in Kerala since 2009. 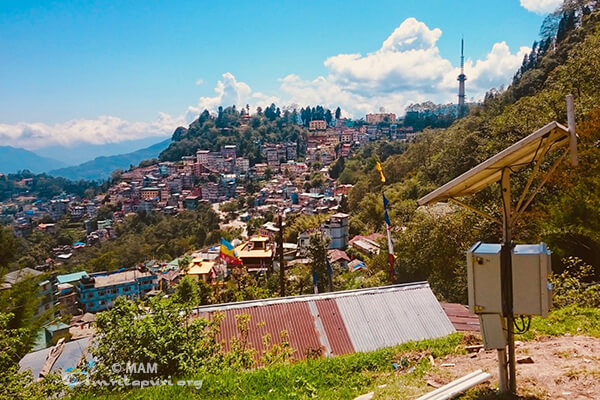 The deployed machine in Sikkim 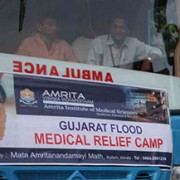 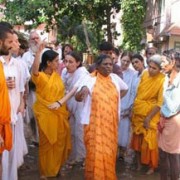 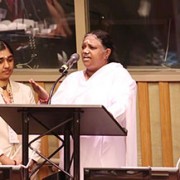 A time of tragedy, a time of grace

“I am the infinite, I am fullness itself” – Gurupurnima c...

Amrita is setting up a homograft bank
Scroll to top