Amma went directly from the airport to the Pacific Northwest Center where she served lunch while devotees told spiritual stories and jokes. 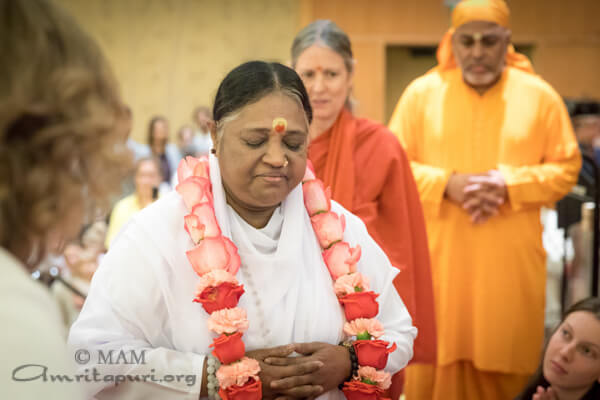 Much has changed in the past year since the Center was first formed. There is a beautiful garden, a meditation path, and work has just begun on a number of orchards on the 5-acre.

On the second day of programs, Br. Dayamrita Chaitanya acknowledged Amma’s 30th anniversary and asked for a show of hands of all who were there in the first year. Those who raised their hands received a hearty round of applause from all the program attendees. He went on to note that while many of us have traveled far to come see Amma, it is in fact Amma who has been coming to see the devotees, traveling more than 8,000 miles around the world to do so, year after year.

On the morning of the third day, US Congresswoman Pramila Jayapal welcomed Amma. In her remarks, Rep. Jayapal said, “Amma’s message seems more important than ever before in these difficult and chaotic times when so much around us seems uncertain, when so much hate is exploding around us, and too many use their power for personal gain and without compassion for those who are most vulnerable.” Rep. Jayapal is the first Indian-American to serve as a member of the United States Congress.

There were also numerous cultural performances, including a play depicting the scene of Krishna lifting the mountain Govardhan.

At the start of the Atma Puja for World Peace, Amma blessed two Rhododendron plants (the official state flower of Washington), which will be planted at the Pacific Northwest Center. 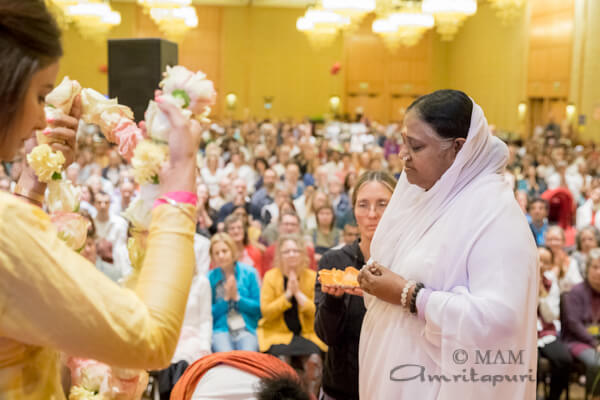 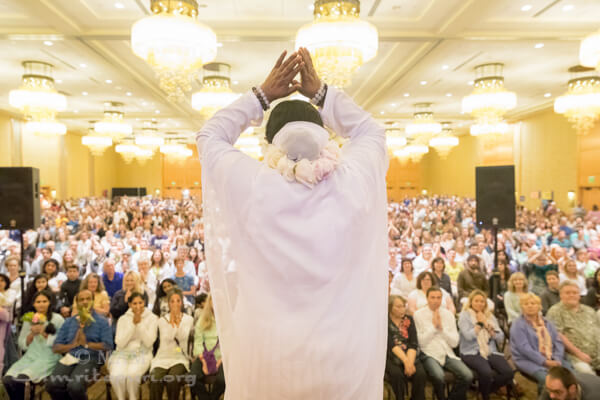 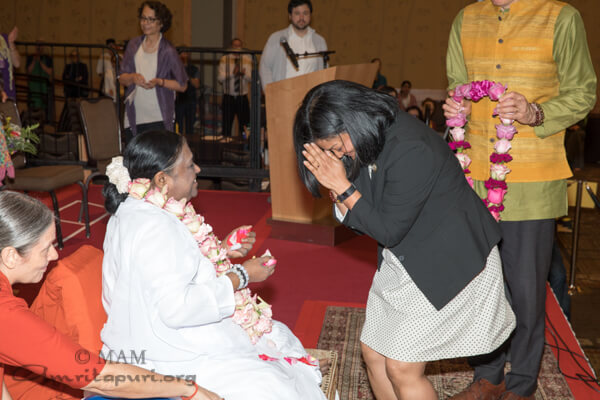 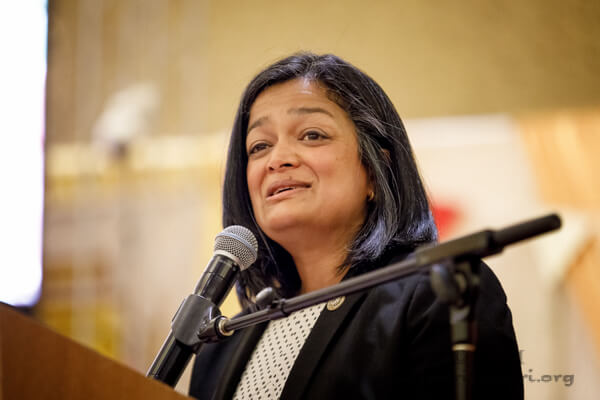 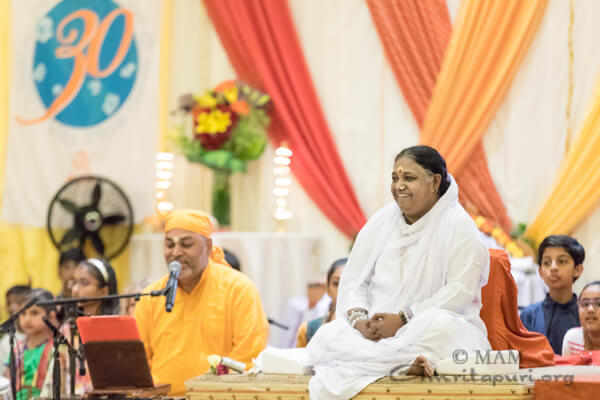 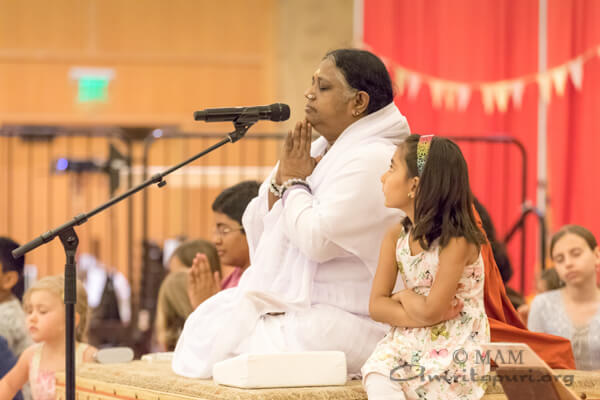 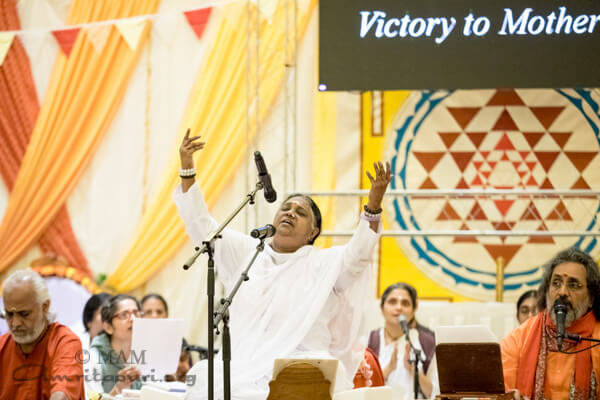 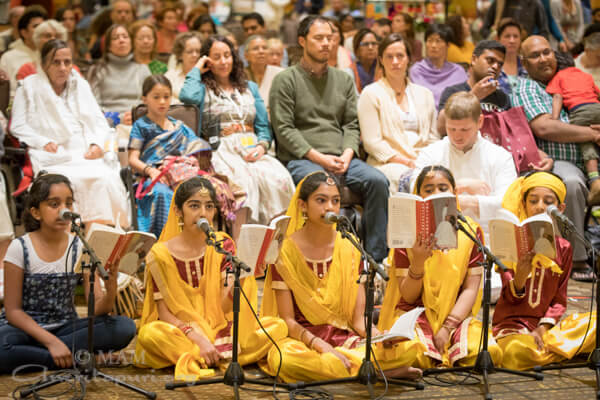 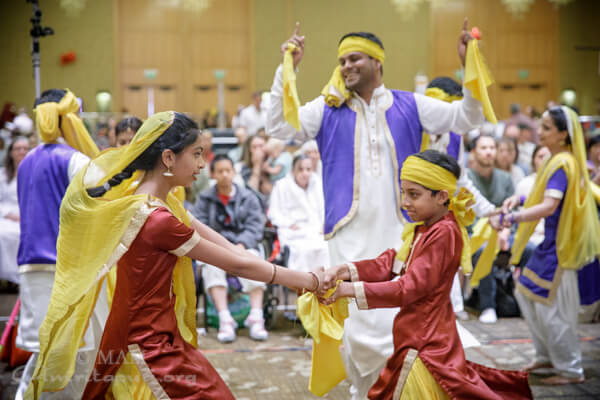 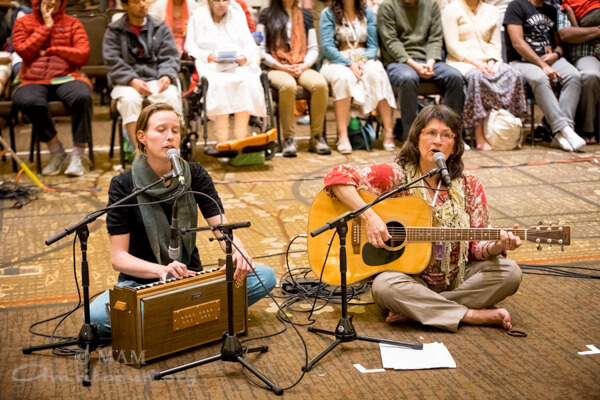 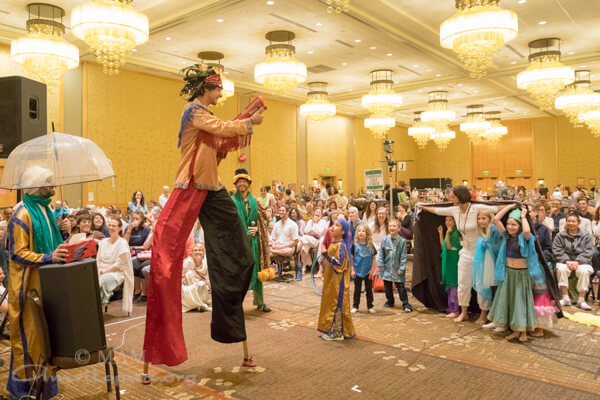 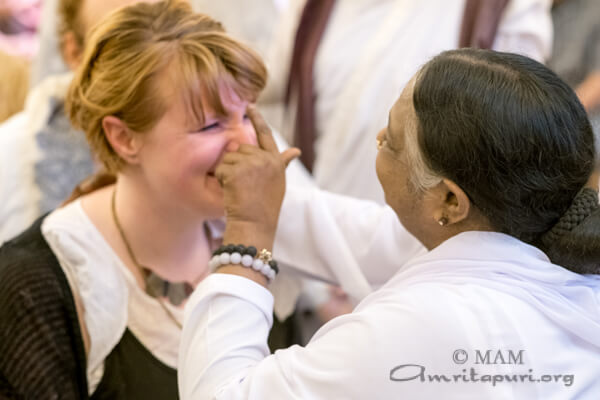 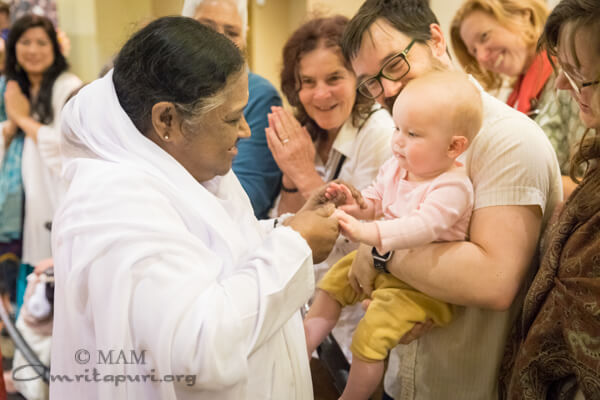 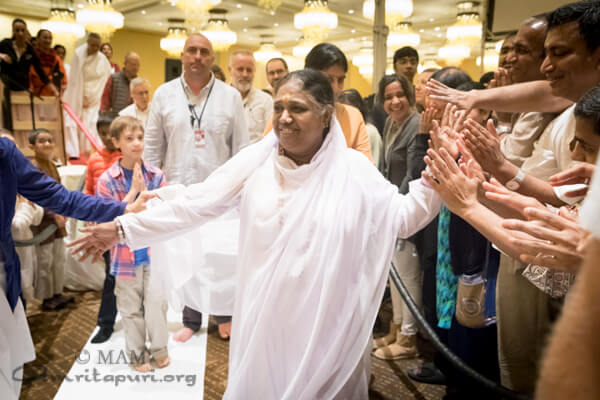