The next stop on Amma’s Bharata Yatra 2016, was a two day Brahmasthanam festival in Palakkad.

During the two days of programs, Amma gave satsang, sang bhajans and led everyone in meditation. 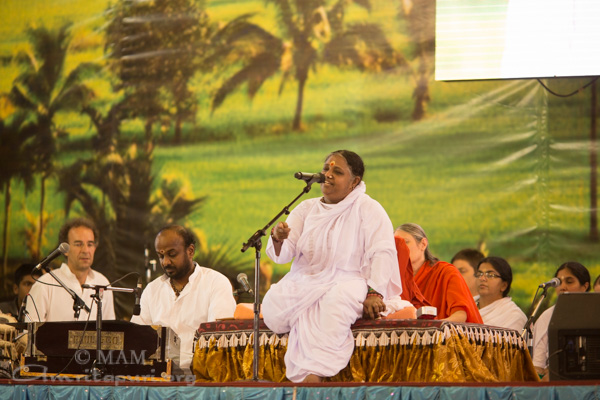 During her talk, Amma urged people to respect and preserve nature, saying, “Development should go hand in hand with conservation of nature. Modern society is developing in a way that disregards nature. As a result, crops, fields, lakes, and ponds are polluted. Healthy food, pure water and clean air are like endangered species. Humankind is trampling nature indiscriminately, like a herd of elephants trampling through a grove. We have big challenges with waste disposal and households should learn the art of composting. Human beings today are causing environmental problems and harming the ozone layer. We must learnt to respect nature.”

Throughout the day, Amrita Vidyalayam students presented different cultural programs. One of the item was a Kathakali performance in which Amma’s life and teachings were presented.
Later a young ‘kalari’ troupe (traditional marital arts) staged a wonderful acrobatic demonstration which won the hearts of everyone present.

Well past midnight on the final day, after giving darshan all day, Amma rose and danced to the tune of Baduga music…ending the program on the sweetest of notes and filling everyone’s hearts. 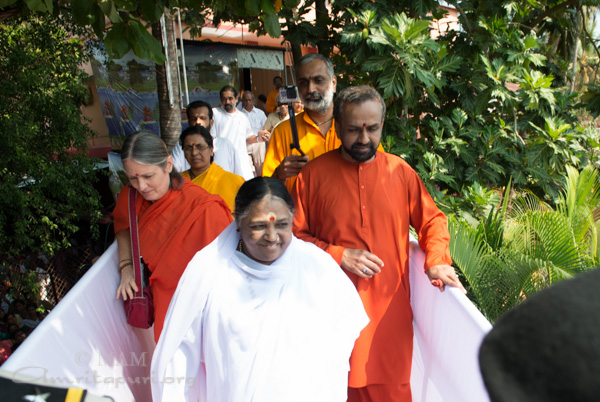 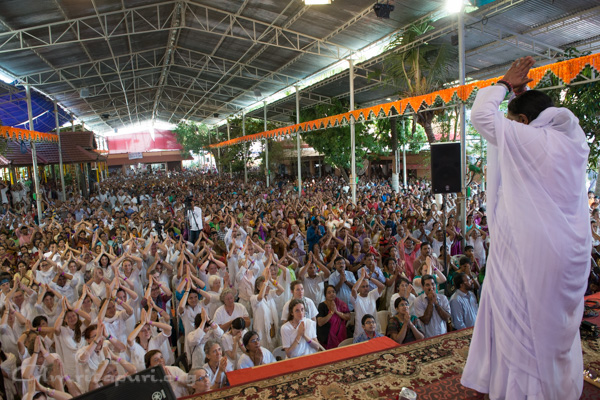 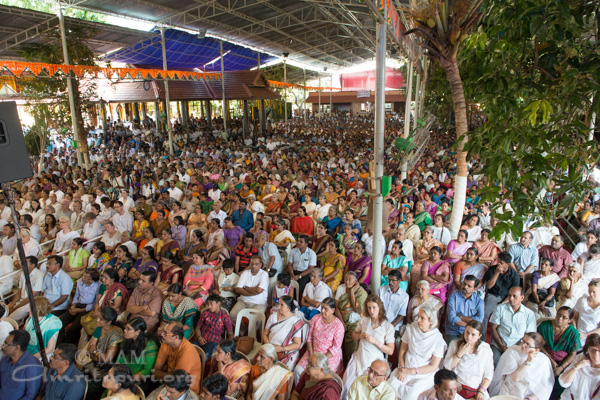 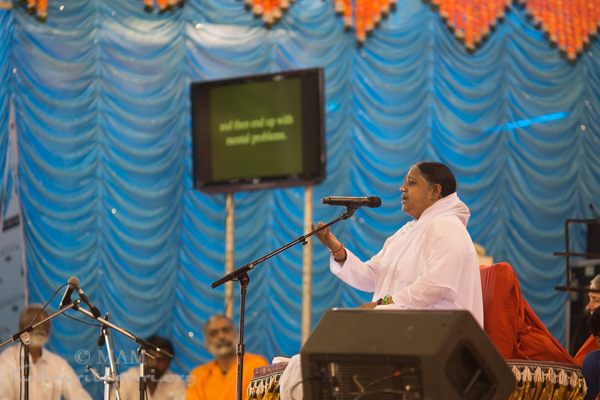 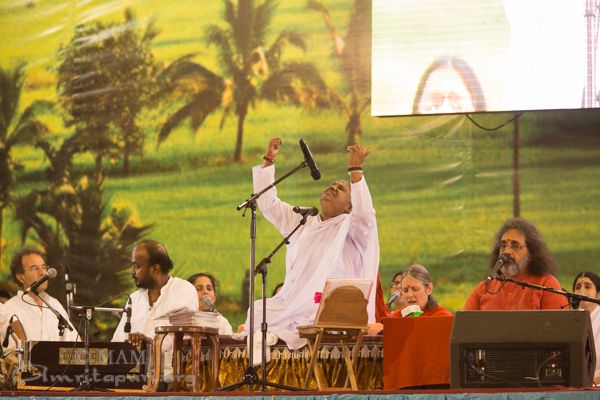 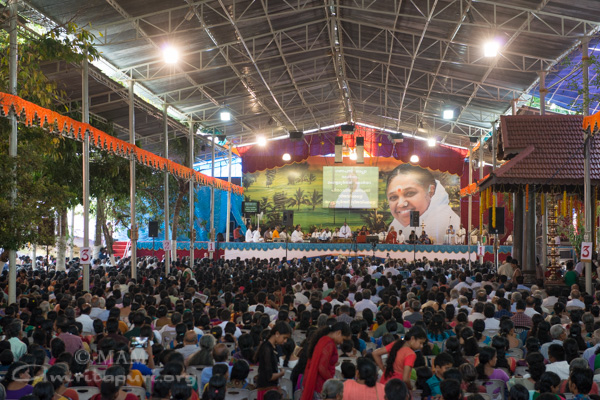 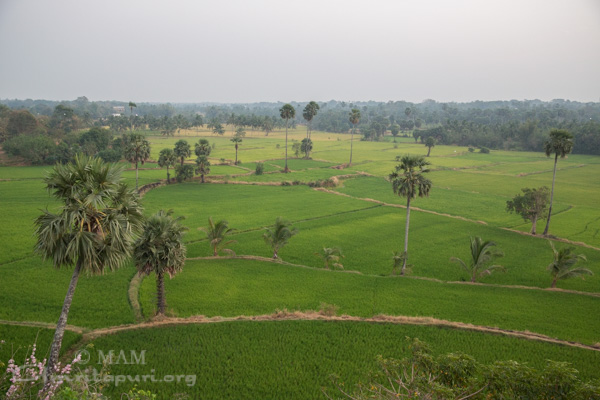 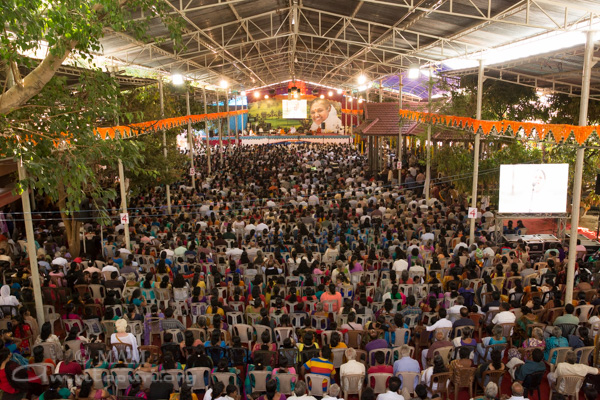 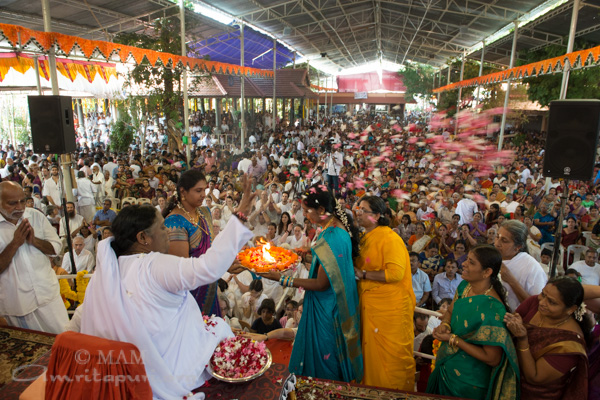 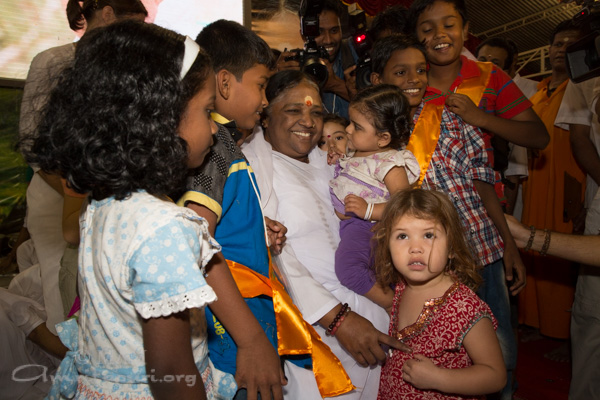 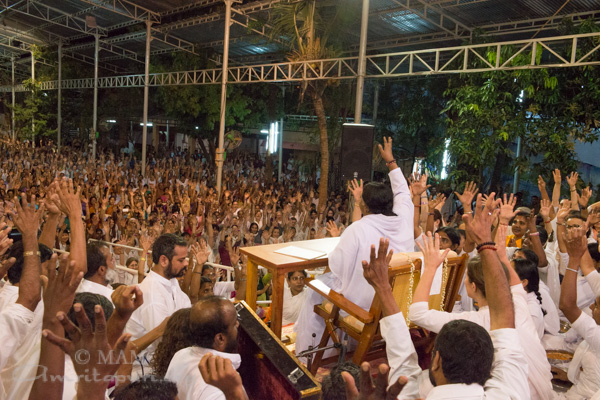 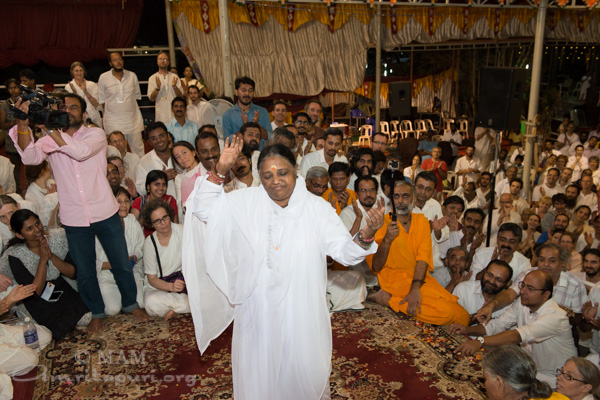 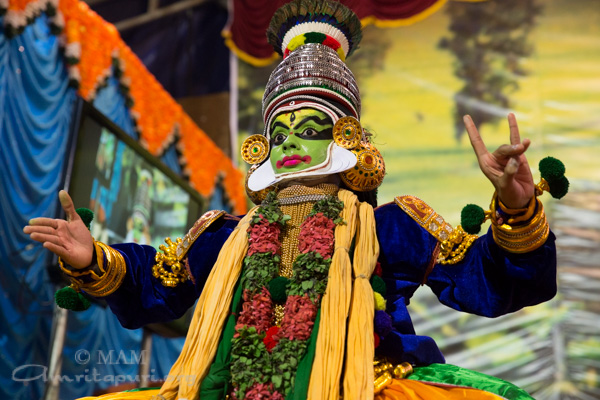 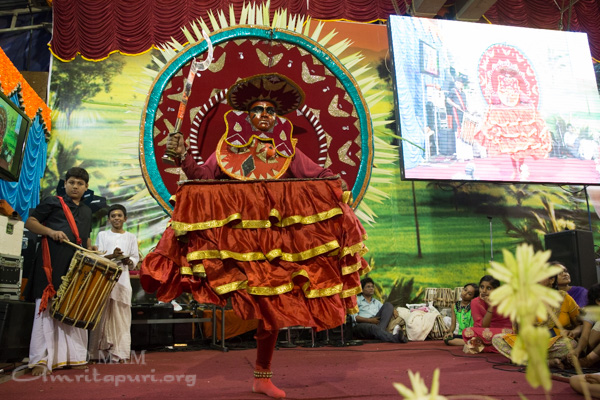 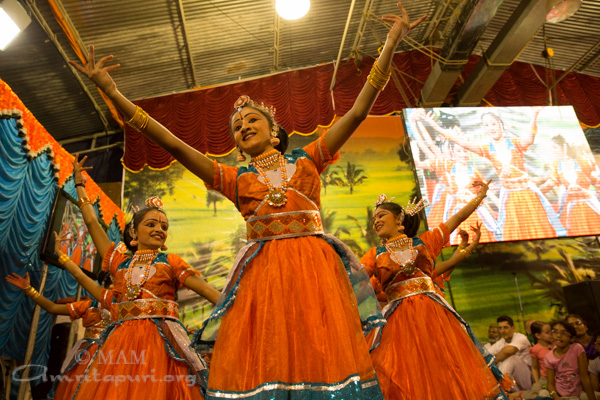 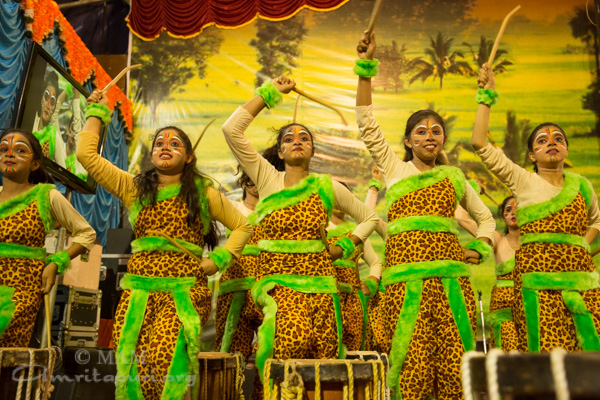 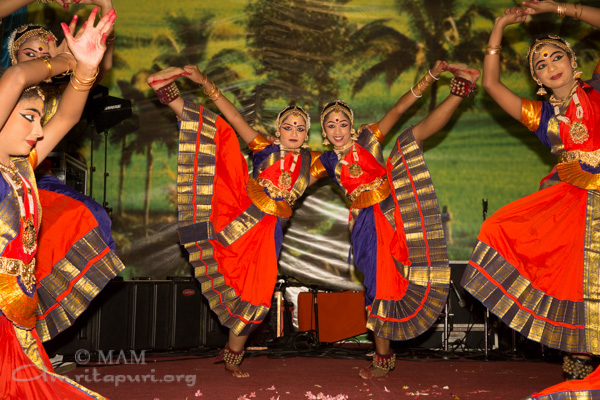