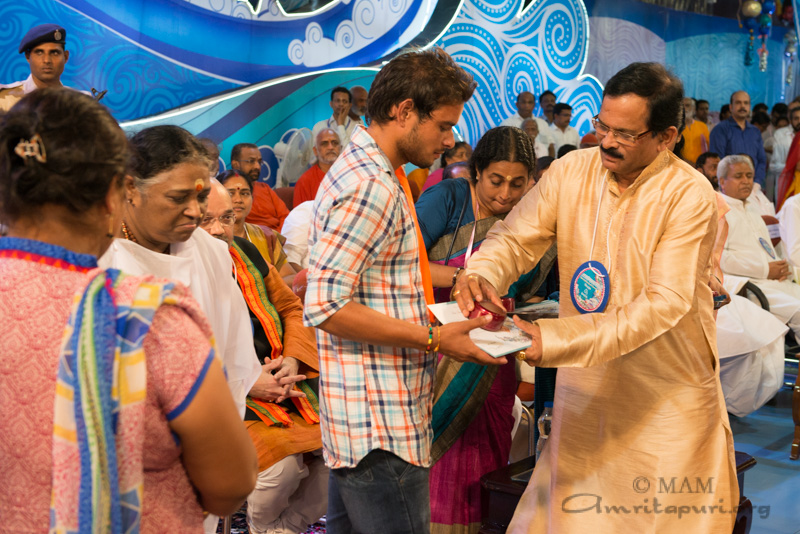 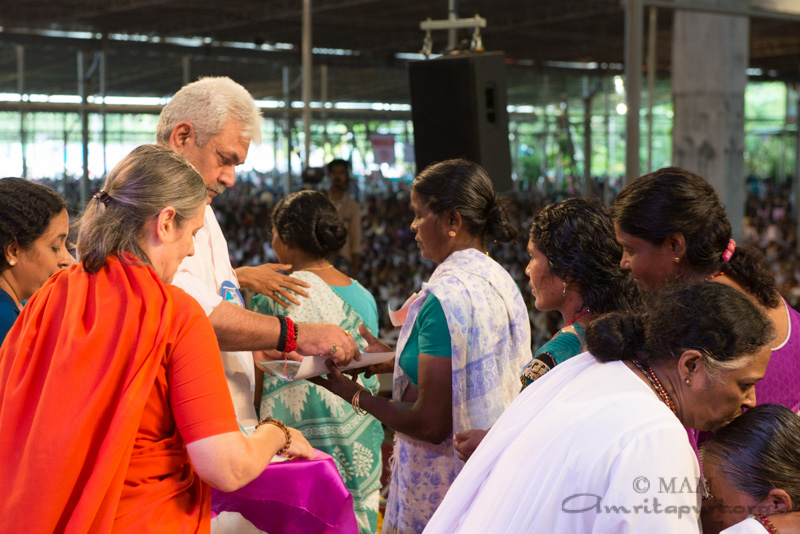 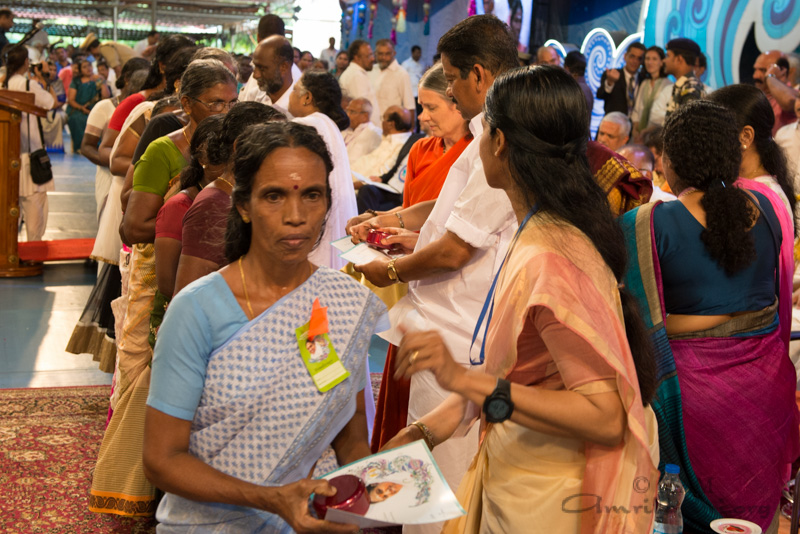 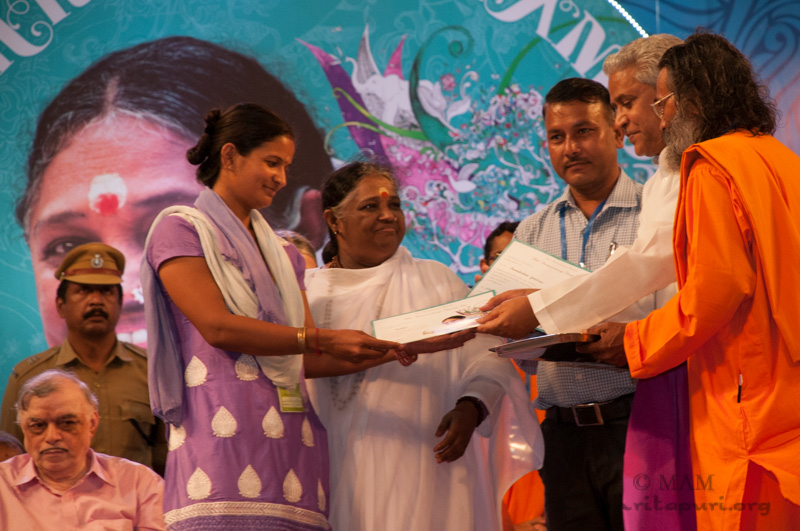 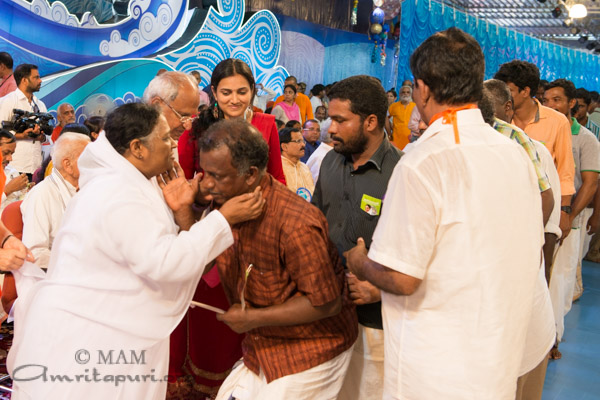 Keys were given by: Sripad Yasso Naikji, Minister of AYUSH, Manoj Sinha, Minister of State for Railways, N Shakthan, Speaker of the Kerala Assembly and Ramlalji, the National General Secretary of the Bharatiya Janata Party.