Amrita Centre for Nanosciences introduced Amrita Veechi, a low-cost wireless EEG system for detecting epilepsy and concussions. This device can be used via a brain-computer interface and will be very helpful in cognitive studies. 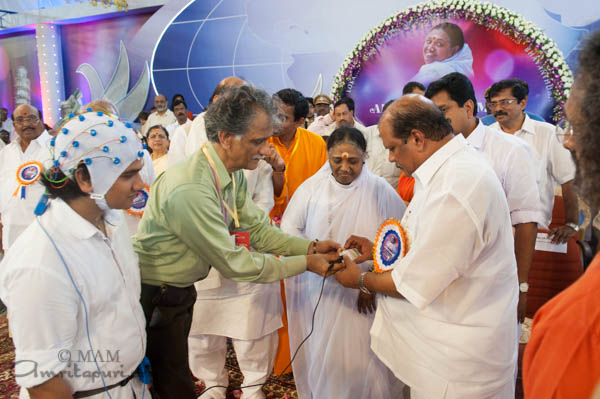