The first Simultaneous Pancreas Kidney {SPK} transplantation in the state was done at Amrita Institute of Medical Sciences on the 17th of August 2014. This is the 3rd such successful surgery in India.

The recipient is a 31 year old Engineer hailing from Palakkad. He has had Type 1 Diabetes for the past 16 years and had developed diabetic retinopathy, diabetic nephropathy and end stage renal failure over the past two years. Despite using an insulin pump he had recurrent episodes of low blood sugar on a daily basis which was preventing him from effectively doing his work. Following the surgery his blood sugars are normal on a normal diet and his diabetes has been cured. The Kidney function has also normalized. 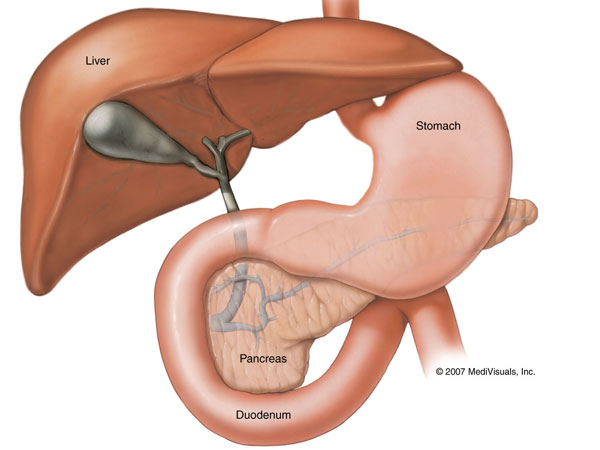 This combined procedure of transplanting both the Kidney & Pancreas in a single surgical operation is particularly effective for patients who have Type 1 Diabetes and chronic renal failure. If the kidney alone is transplanted and the Diabetes is poorly controlled, then even the transplanted kidney will slowly be affected by the high blood sugar levels. The main advantage of this combined transplantation is improvement in quality of life and freedom from diabetes related complications and dialysis. This also avoids frequent blood sugar testing and occurrence of life threatening hypoglycemia’s.

This technically complex surgery was made possible by excellent team work by a multi disciplinary team involving Transplant Surgery, Nephrology, Urology, Endocrinology and Anaesthesia & Critical care. Able assisatnce was provided by the Nursing Survives and other supporting departments

This transplantation was made possible by a selfless act by the family of a 38 year old brain dead patient in Kochi.