Doro explained that she had become aware of Amma and her humanitarian endeavours when Amrita Vishwa Vidyapeetham, designed the “Amrita Learning App,” a mobile application designed to tackle the problem of low-literacy in the United States. Ultimately Dorothy’s family’s charity, the Barbara Bush Foundation for Adult Literacy, would honour Amrita for the app as one of the winners of its 2018 Adult Literacy XPRIZE Contest.

“We are living right now through a time of deep division and discord—not only in our country but across the world,” said Doro. “Amma is here to show us that another path is possible—the path of love and compassion.”

“It is no exaggeration to say that Amma’s humanitarian work surpasses that of many governments,” she added. “In addition to Amma’s darshan and other charitable efforts, Amma is harnessing the power of science and technology to improve people’s lives and create a more equitable world, and we are so excited to be partnering with her on this new frontier.”

Amrita has been working with literacy in rural communities for more than 20 years. In 2008, it received the UNESCO National Literacy Mission Award from the President of India for Adult Education. It also provides tablet-enhanced literacy in more than 100 villages in 21 Indian states.

Amrita has offered the Amrita Learning App free of cost, and it is being used by thousands of learners and by large communities in the U.S., such as World Education, Proliteracy, NAHMA (the National Affordable Housing Management Association), Literacy Services of Wisconsin, Lit Fit Neo, Milwaukee Knowledge Exchange, and the Literacy Council of Central Alabama. 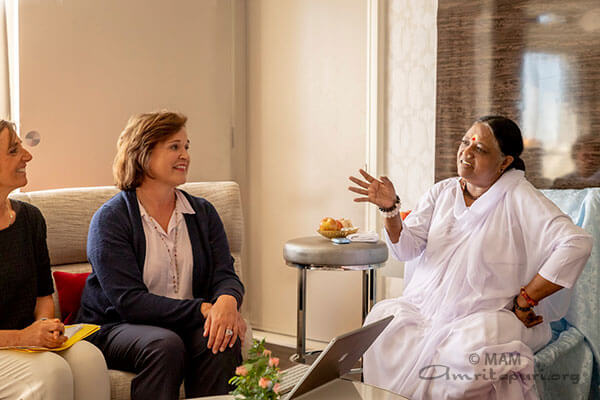 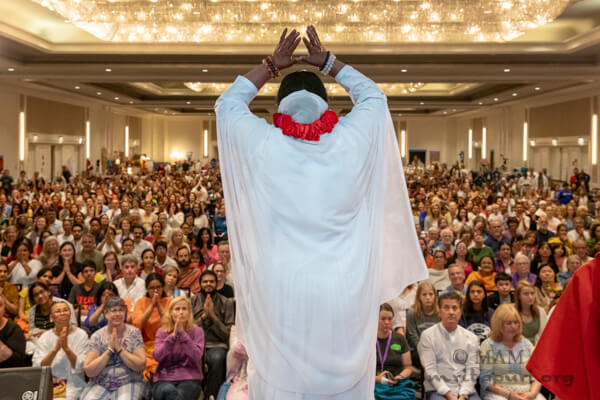 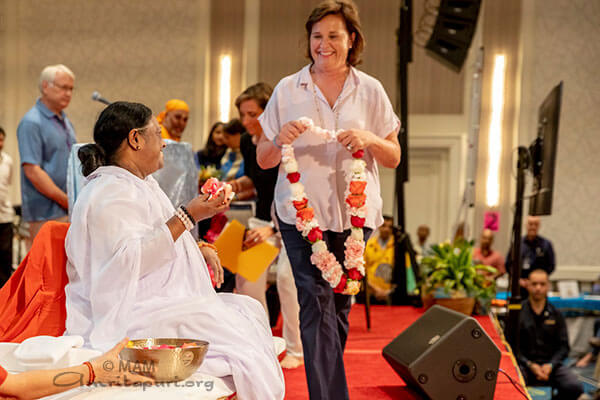 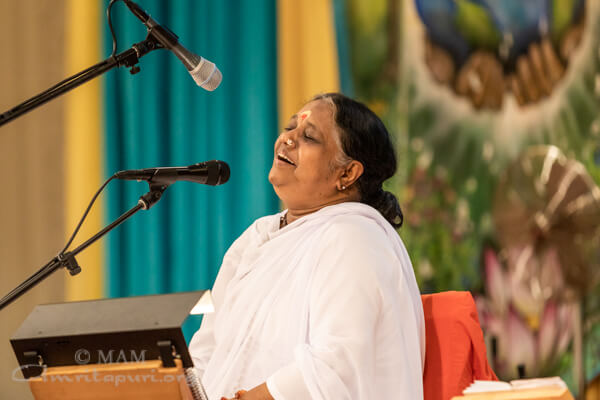 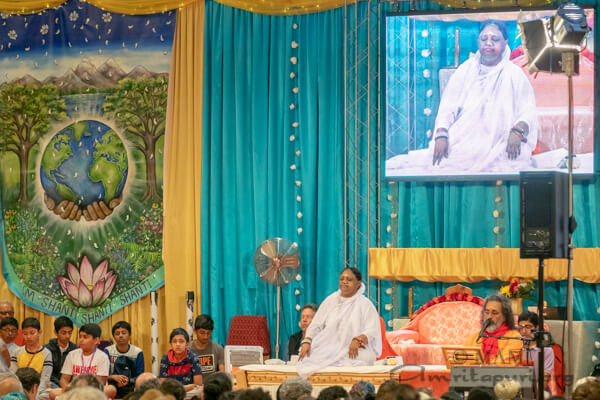 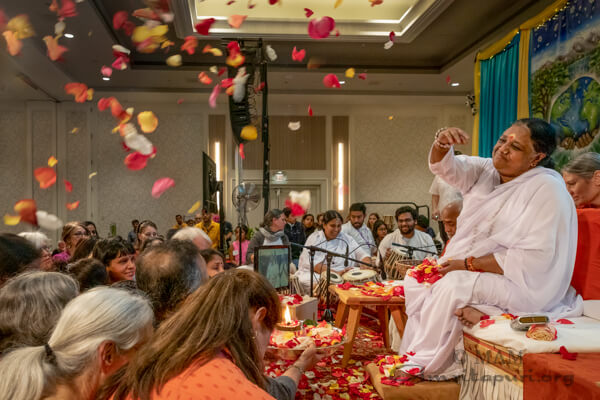 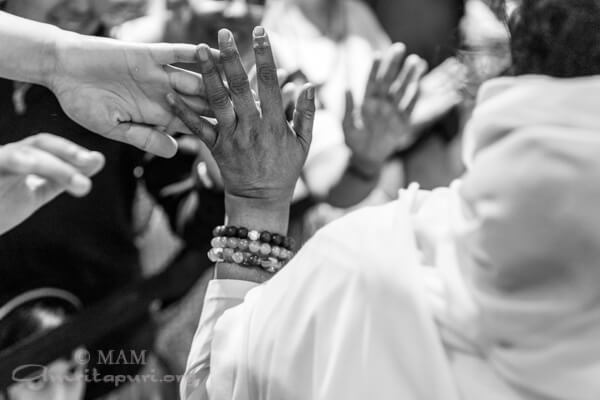