United Nations ECOSOC (Economic and Social Council) convened a series of meetings in July for for 9 days for its members to act on key initiatives. 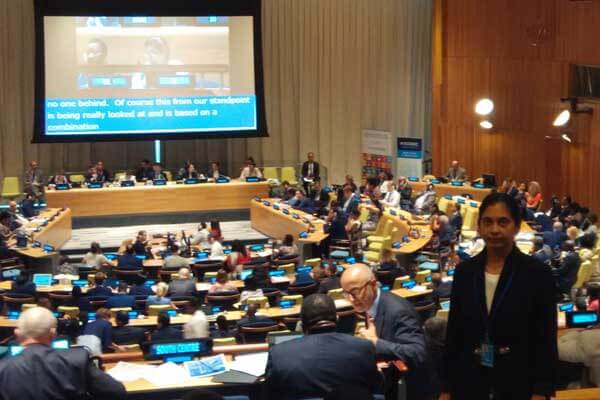 During a High Level Political Forum on the Sustainable Development Goals (SDGs), the MAM was represented by Anju Bist, Co-Director of Amrita SeRVe, Prof Bhavani Rao, Director of Ammachi Labs and Salma Jetha, Deputy UN Liaison. The team attended various debates and workshops that focused on the implementation of the SDGs and they have also networked with colleagues working on similar initiatives in the UN. 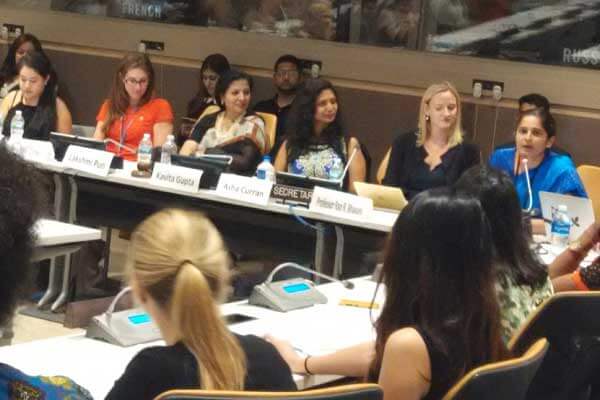 MAM is playing a leading role in adopting and implementing the SDGs across the villages it has currently adopted in India. Since 2005 MAM has been recognized as an NGO with Special Consultative status to ECOSOC and now conducts a significant portion of the UN’s work on the ground in India.