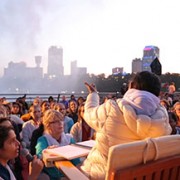 Amma concluded her 2015 North American tour with one public program and a retreat at the International Plaza Hotel in Toronto, Canada. People came from all over Canada to attend the programs.

Following Amma’s message of helping those in need, the Amma Foundation of Canada, in conjunction with the Peel Children’s Aid Foundation, provided bursaries to three students in Canada to attend University.

Welcoming Amma to Toronto, Dr. Usha George, Dean of the Faculty of Community Services at Ryerson University, said “I am most impressed by the creative and innovative use of the technology to address the social issues in various villages, in Kerala and the surrounding country side. By restoring respect and dignity to local villagers you are transforming life with love, empathy and compassion. Amma, you are truly a change maker.”

During the retreat, there were many cultural performances by Amma’s children. Members of Amma’s AYUDH youth group performed an impeccably-choreographed traditional Indian dance praising Lord Shiva, accompanied by musicians and singers. Later, three young devotees presented a sign-language version of the bhajan ‘Wondrous Goddess, Precious Goddess.’ Amma and the crowd were delighted by the heart-warming performance.

On her way to Toronto, Amma stopped at Niagara Falls along with the Tour Staff . There, she served dinner to everyone, and led the staff in meditation for world peace. 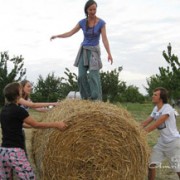 Youth meeting for a better future 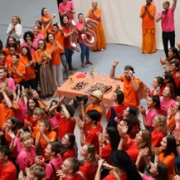 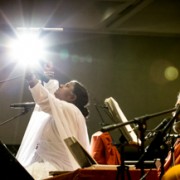 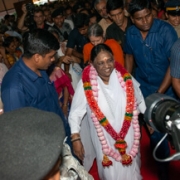 Without wasting time try to do as much good as possible 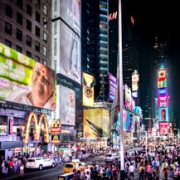 Amma’s teachings are more relevant than ever

Amma has taught us simplicity, humility and service
Scroll to top