Amma will also visit two more cities in Kerala as part of the 3rd leg of her Bharata Yatra. 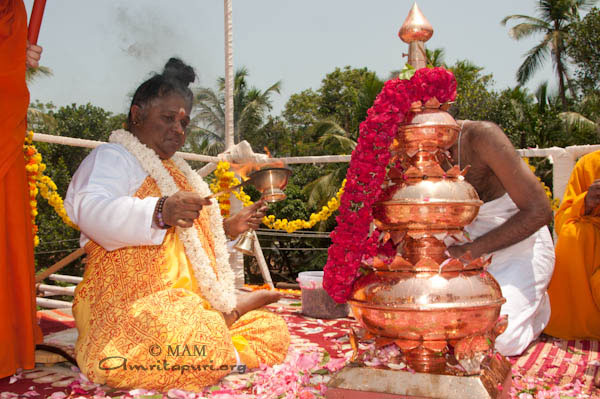