Imagine a fully interactive augmented reality–an extra layer on top of our world that we can see, grab and control. With GetVu’s platform, instead of using voice controls to indirectly interact with a virtual object, you could reach out and move it around with your hands. You could change the colors of a proposed building project on your city’s skyline or play foosball on your kitchen table or even explore architectural ruins. With augmented reality taken beyond the limits of the smartphone or tablet, you could look around, see the world for what it could be, and change it with a wave of your hand. 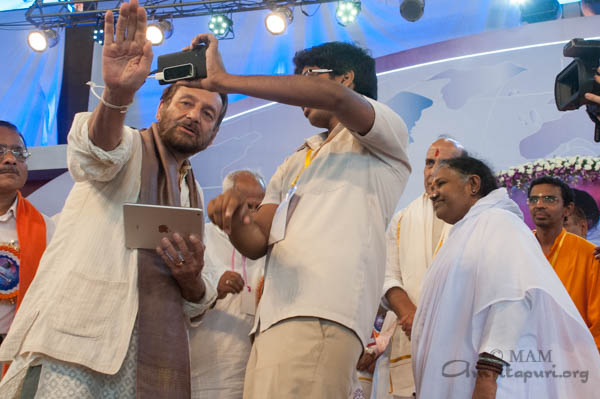