The participants came to gel as a group through various team building activities such as group discussions, mural painting, music, etc. The mornings started with meditation. They were given the chance to express themselves creatively; they made their own picture-frames and paintings. 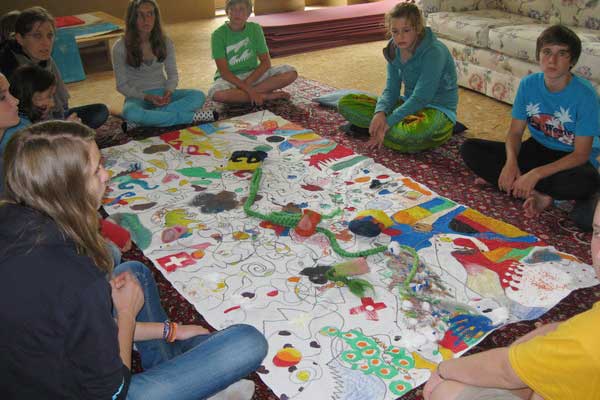 The participants also came up with a new song which was tuned with the participation of all. This powerful song accompanied the entire retreat and brought out the strength and enthusiasm of the young group.

On Saturday, the teens had a question and answer session over webcast with Br. Shubamrita. The teens also presented their song. Their honest and innocent questions were very interesting and thought provoking. 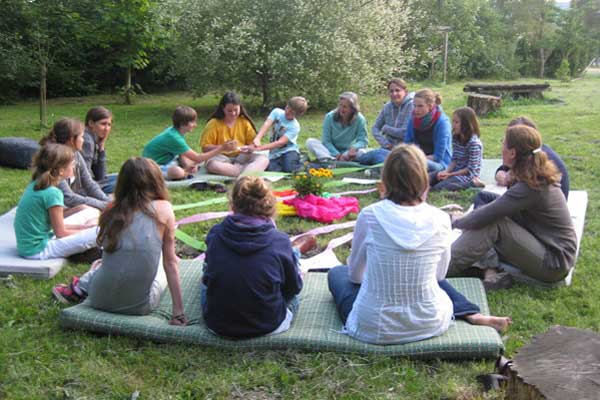 Great was the enthusiasm for the Teen-Retreat. The teens left saying that they would want a longer camp next year!