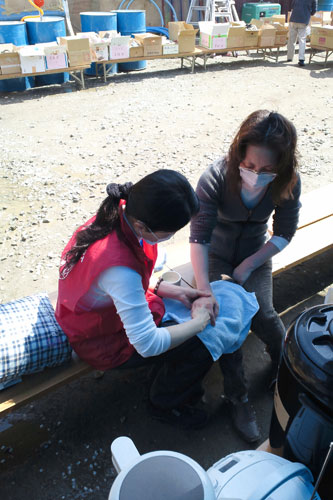 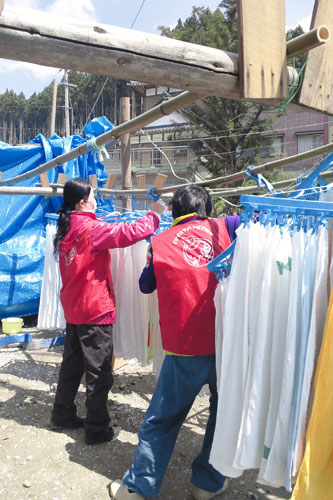 Volunteers helping with the laundry 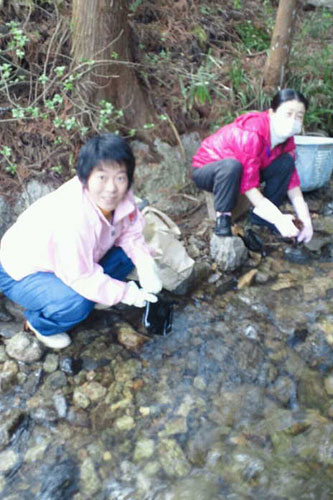 Within three days of the disaster, Embracing the World sent its first group of volunteers to the affected areas to distribute food and water for the refugees. After two additional trips to Ishinomaki, ETW’s relief teams focused their efforts on the village of Rikuzentakata, a remote coastal town of 23,000 people in dire need of volunteers and support. After their initial visit, the city’s Disaster Relief Management Office submitted an official request to ETW to continue its disaster relief efforts there. About 10% of Rikuzentakata’s population died in the disaster, including about 1/3 of the city officials. At the end of April 2011, at least 70% of the original population was spread across 88 refugee centers, as their households were damaged or destroyed. ETW volunteers worked in coordination with Rikuzentakata Disaster Volunteer Center, concentrating their efforts on whatever was deemed most urgent each day.

Their activities included: supporting the refugees in the camps by cooking and serving food; providing daycare for small children, as well as maintenance and laundry services; removing mud and debris from damaged houses; cleaning up public spaces and damaged government facilities (like the local fire department); sorting and transporting relief supplies; and distribution of clean drinking water. The volunteers also worked to clear rubble from farmers’ fields, so they could resume cultivation.

Beyond continuing to help meet the immediate needs of the people of Rikuzentakata, ETW’s plans for long-term relief include the provision of emotional support for those affected, as well as offering free courses in Amma’s Amrita Yoga and IAM Meditation Technique. ETW also plans to ship relief materials to the disaster-affected area as needed.

Read the blogs from here 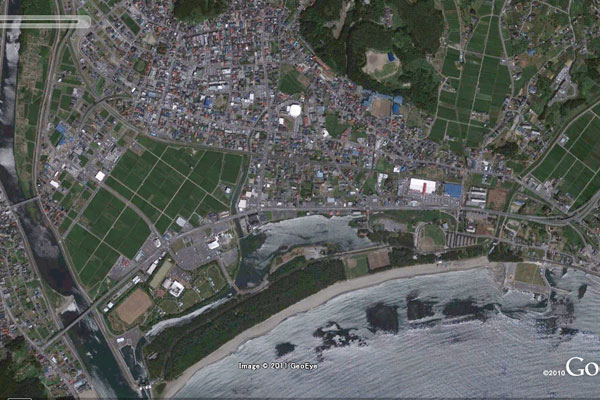 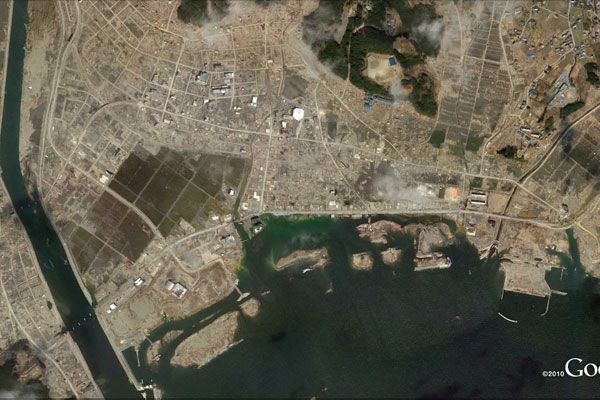